1. I’ve added at the end an Before/After Gradin clip of the 4k original one.

2. Some findings about the LA-LE4 adapter and Minolta AF lenses

I can’t express in words my amazement for this new mirrorless camera Sony just released.

I was already so eager to receive it for test since doing the hands-on test in London during the press event back in June. I got it couple of days ago from Sony Romania and I can’t stop showing a dumb smile on my face even now, while writing this first impression.

I have on hands some amazing lens line-up:

The impressive lenses above combined with this new monster of detail gives you razor sharp images and some crop capabilities one could only dream about just a few years (not to say months) ago.

I own both the Sony A7s and the Sony A6000 (reviews here and here) and I know very well what they’re capable of. I’m sure many of you have asked this question at least once since Sony announced the new A7R II.

What about ISO performance of such a high megapixel count camera?

With no further explanations I give you this sample below, shot at every major ISO setting. On the left is the full image resized to see the dynamic range and contrast and on the right, 100% crop for each ISO setting. No Noise Reduction applied, these are just OOC jpgs.

It’s a 42 Mpx beast as you already know and I won’t go into further technical details. I post this just to let your hungry self enjoy some of the fine and detailed images that A7R II produces.

Look at the fine details on the net!

How much details the new and first full frame BSI CMOS sensor holds? Well, plenty of. Below is an example of an un-edited RAW, saved to JPEG and then the edited version of it (just minor tweaks in shadow, higlights, WB and contrast). Play with the slider from one the other version.

Eye-AF combined with the new 399 phase detect AF points performs incredibly well on the A7R II. I’ve tested it both in AF-S and AF-C and I can’t say anything bad about it. It’s as impressive as it was when I first discovered the incredible AF performance of the a6000.

Speaking of focus performance, this is a Focus Tracking sequence shot with the 35mm lens at F5. I know many of you wanted it at F1.4, but who shoots fast moving action wide open? To make sure subject is in focus, I’ve slowed down even more the action at the end and presented it to you in 4k. Look at the persons in the backgroud how they get out of the focus while my daughter gets closer to the camera:

Who needs a Macro lens?! This is 100% crop from a 55mm lens, situated at almost 1m away from the subject.

You can find more sample shots on this Flickr album. Watch for it ‘couse it will update everytime I have new images with the A7R II to post.

But what about 8K? I’ve managed to do an 8K video clip, actually a time lapse shot with the available Play Memories app. I’ve recorded 300 stills at 1s interval and then edited them and saved as 16 bits Tiffs (it took me 2h to rended on a high end Mac Book Pro). 65 Gb of files combined together to get this ProRes 8K UHD video, which YouTube has struggle to play in 8K. It depends on your connection and computer power if you’ll be able to watch it at full res (7680×4320 pixels).

I’ve played also with the internal 4K 100 Mbs video. Here are some random shots at the Black Sea on a bad weather. It’s mostly shot in PP7 s-Log2 100 Mbps. Exposure was manual at 1/50s and various ISO and Apertures to keep a constant +2EV overexposure.

Edited in Final Cut Pro X where I’ve fixed the exposure, colors and contrast and then I’ve applied the A7s Film Convert Profile for s-Log2 + 1 Gammut.

Because many have asked on various channels, here is the Before/After Grading clip

I have yet to find anything to not like about the new Sony A7R II. Until then, I’ll go shoot more with this little gem!

Reporting back to you about the A7R II:

Not so good news for the legacy lenses shooters out there. I’ve tested my beercan Minolta AF 70-210 F4 lens with the LA-LE4 adapter on the A7R II in continuous shooting and AF-C to see how it tracks the subjects.

🙁 focus remained fixed at the first frame shot in any combination of settings I’ve tried. 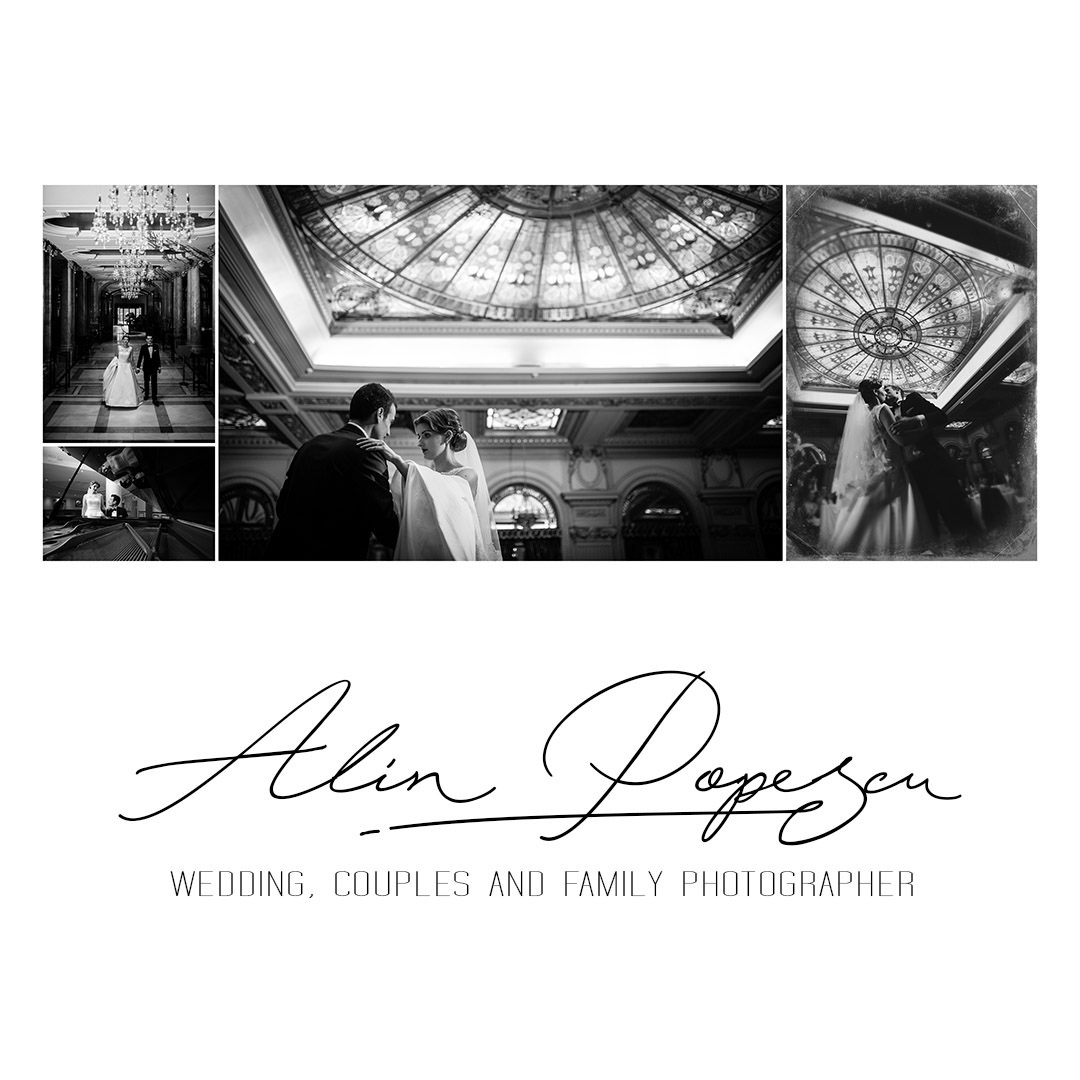